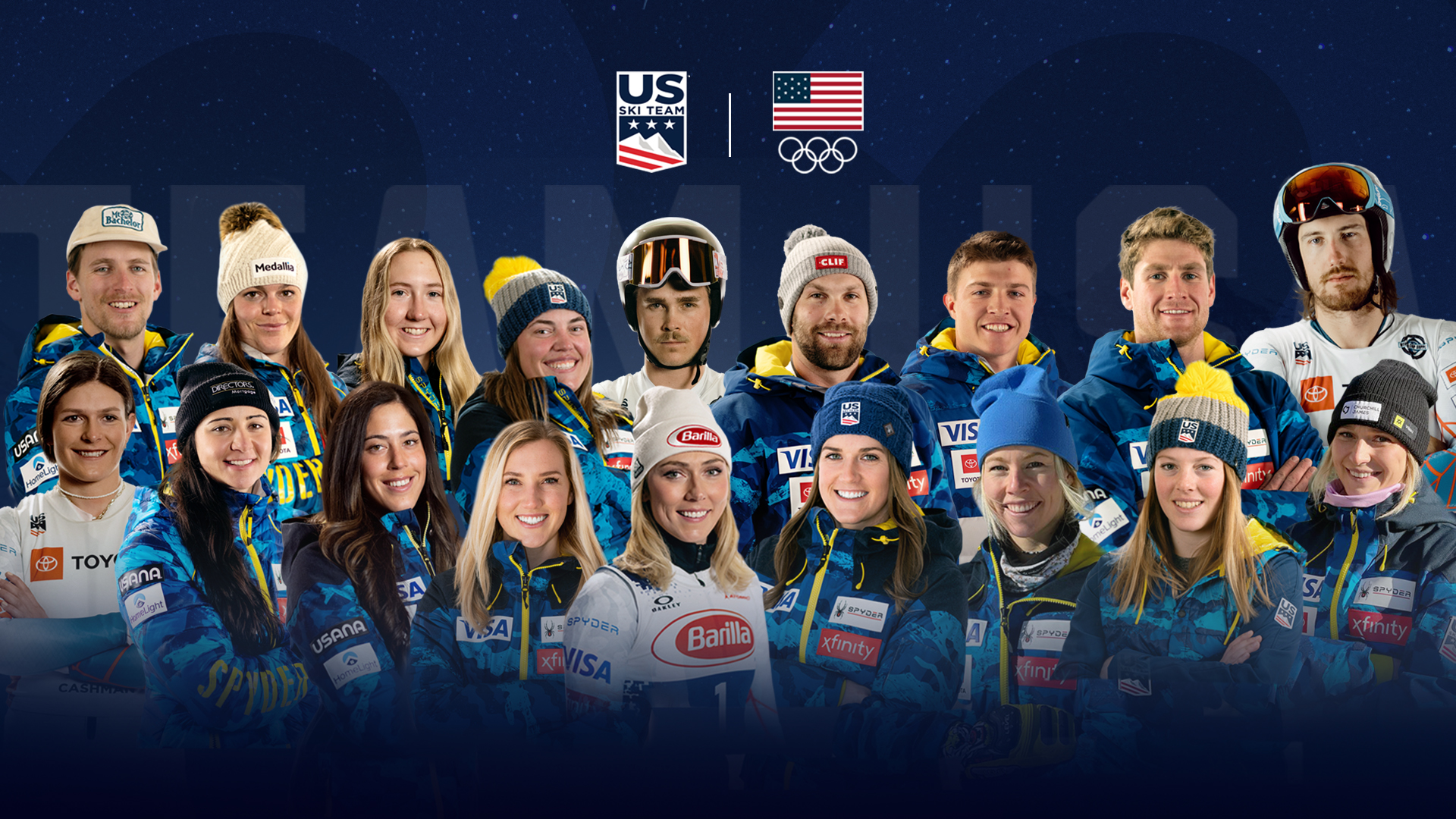 January 21, 2022, will be a day I will never forget. It is the day I learned that I had been named to TEAM USA – Alpine Team for the Beijing 2022 Olympics. I am beyond humbled and honored to be chosen to represent my country.

U.S. Ski & Snowboard announced today its nominations for the U.S. Olympic Alpine Team that will represent Team USA at the Olympic Winter Games Beijing 2022. Nominations are to be confirmed by the United States Olympic & Paralympic Committee when it formally announces the U.S. Olympic Team.

The promising team includes seven athletes who have podiumed on the FIS World Cup stage in the last two seasons, headlined by two-time Olympic champion Mikaela Shiffrin, a medal threat in both technical and speed disciplines. Shiffrin is no stranger to shattering records on the world stage and has established herself as one of the greatest skiers of all time at a mere 26 years old. She will go into Beijing a three-time Olympic medalist, with slalom gold from the 2014 Games and a giant slalom gold and alpine combined silver in 2018. Joining Shiffrin in the bright lights will be teammate Breezy Johnson, who is currently ranked second in the world in the downhill standings and has amassed three downhill podiums in the 2021-22 season.

On the men’s side, Ryan Cochran-Siegle—who won his first World Cup in December 2020 in Bormio, Italy—will headline a solid crew of veteran athletes and first-time Olympians. Bryce Bennett, who snagged his first World Cup podium at the Val Gardena, Italy downhill less than two months prior to the 2022 Olympics with a massive victory, will be making his second Olympic bid in Beijing. Veteran speed skier Travis Ganong started the 2021-22 season with a bang, grabbing third place in the super-G on home snow at the Xfinity Birds of Prey World Cup in Beaver Creek, Colorado. Beijing will also mark giant slalom specialist Tommy Ford’s return to competition after a bad crash last January in Adelboden, Switzerland.

I am a senior at the University of Denver (DU).  Majoring in Applied Computer Science and Business with a minor in Innovation and Entrepreneurship.  I am a member of the US Women’s Alpine Tech Ski Team and the DU Ski Team (NCAA D1)

My goals are to become a World Cup starter and pursue my dream to become a product planner/designer.

What a week to end a crazy year! Full of firsts and a couple of goals checked off the bucket list✔️…
First NCAA’s in the bag 🤙🏻
Should’ve skied like that first run 🤷‍♀️
Will never forget this feeling…
Working hard, skiing fast and having FUN in China 🇨🇳!!
OLYMPICS!!!!